This work is a selection of FCF collective and solo creations, and FCF submissions.
Ongoing. If your work follow our views and visions feel free to contact us. 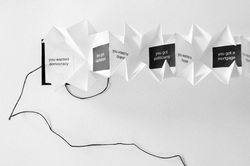 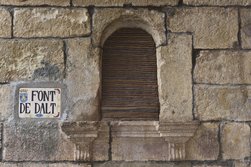 here-NO-W-here (2016) by Seila Fernández Arconada
Vistabella del Maestrazgo (Spain)
Natural clay from the area, seeds, salty/fresh water and engraved stories / A buried box with all material created in the process 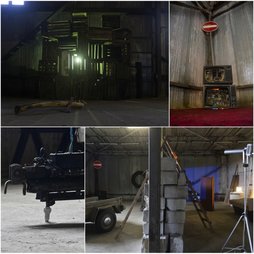 In between storage (Aizpute, Latvia, 2016), is a collaborative project between the artist Bartaku, Seila Fernández Arconada, Anne Glassner and Laurie Sheridan 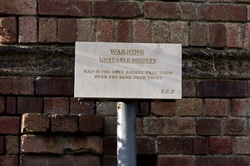 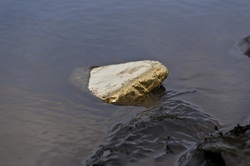 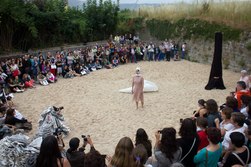 Knock Out (2014)
A site-specific response to "Here, now, where?" at the Marrakech Biennial. 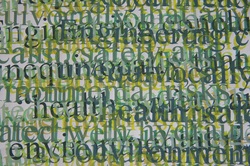 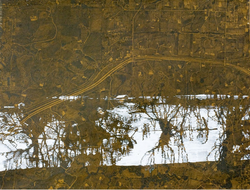 Oil and Water by Jethro Brice 2013
Graphite, yacht varnish and gouache on found board, 51 x 46 cm 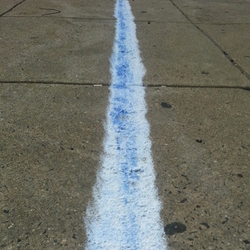